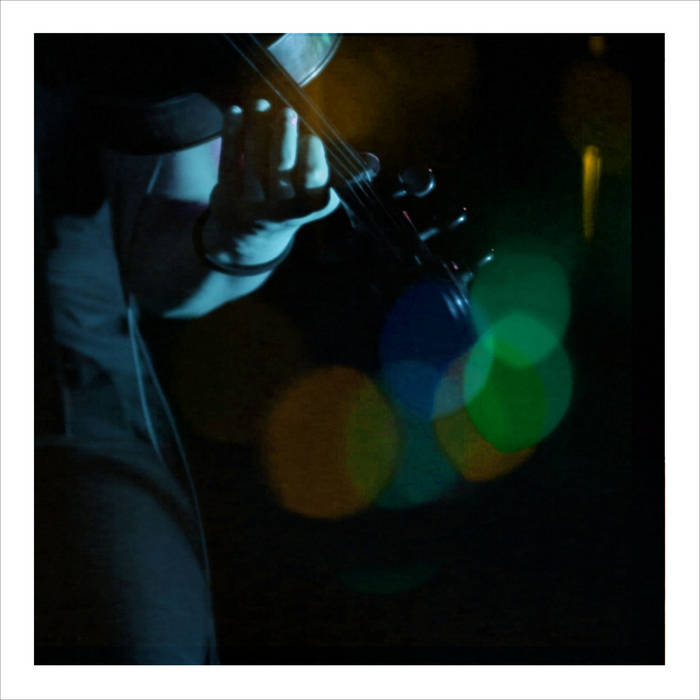 World of Echo This is what more live albums should be--reimaginings.

Following the completion of his debut LP for 12k, Break (12k2040), Corey Fuller set out to explore ways in which he could faithfully translate the music of the album into a live setting. Not content to simply play on top of layers of backing tracks through use of a laptop, Fuller began the arduous but ultimately rewarding task of deconstructing, reassembling and scoring the album in its entirety. With guidance from Japanese composer Kyo Ichinose, the Break Ensemble was formed with Ichinose himself behind the piano and glockenspiel, Anzu Suhara on violin, Atsuko Hatano on Viola and Hiroki Chiba on Contrabass. These recordings and films document the very first concert of Corey Fuller + Break Ensemble performing “Break” in its entirety at WWW in Shibuya, Tokyo, Japan on May 27th, 2019 to a captive and sold-out audience.

Composed, Scored and Arranged by: Corey Fuller
*except: A Hymn for the Broken additional arrangements by Kyo Ichinose

Thank you: Lauren, Sam, Koen, Break Ensemble, zAk, Katsunori Fukuoka, Kyoka, Tats, Masami, Ayako Sanjo, everyone who came to the live show, and to you the listener.