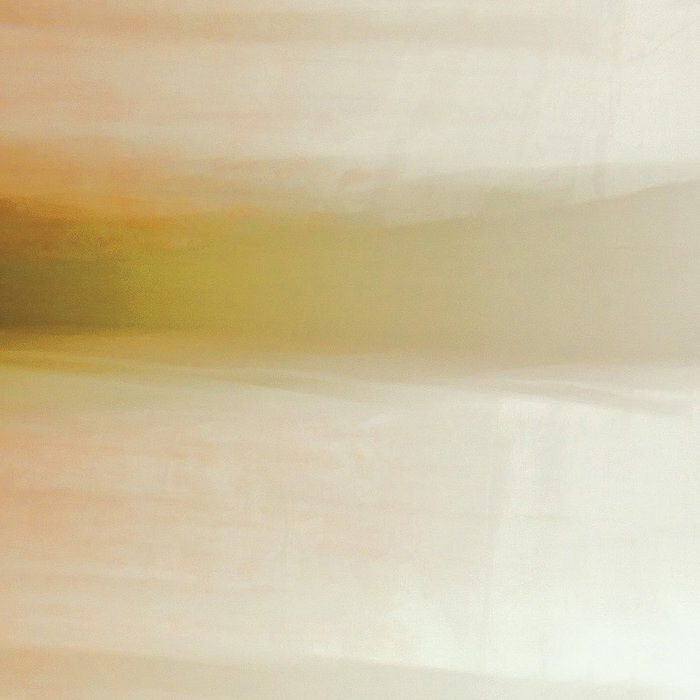 John Cratchley The spaces that Kirschner's music create seem to invite the listener to inhabit them rather than externally perceive them,I think...
In this sense,for me,it is akin to the contemplation of architecture and sculpture rather than painting or photography...tactile 3D realisation (maybe even 4D with the passing of time)...maybe even inside and outside the music at the same time...yes,I think you could consider him contextually in terms of Cage and Feldman (a predisposition to certain composing processes)but these would only be site markers on a continually changing and evolving map of his musical landscape wouldn't they?

Twenty Ten is the latest epic from Brooklyn-based composer Kenneth Kirschner, who is known for his decayed, dark and usually long-form takes on modern classical and found-sound composition. With only 4 pieces spanning a 3-CD set, and nearly 3 hours of music, Twenty Ten takes Kirschner’s study of space and sonic focus to impressive new lengths.

Following 2008’s critically acclaimed double-CD Filaments & Voids, Twenty Ten sees Kirschner’s use of real-world instruments become even more accomplished while still remaining steeped in conceptual outlines, meticulously married with computerized processes that emphasize the natural instruments’ flaws. Like most of Kirschner’s work, he starts the listener off easily, introducing the instrument or set of instruments for a particular piece with relative pragmatism. However, things don’t remain so simple for very long, as the works’ harmonic balance gives way to microtonal relationships and beautifully crafted computerized decay. By the end of his long compositions, you find yourself wondering how you got where you were, having been completely drawn into Kirschner’s sound-world and thrown out the other side as if tossed into a churning sea.

Disc One starts off with the shortest piece of the set (a mere 23:40), “January 4, 2011” (all of Kirschner’s compositions are titled for the date on which they were started). This piece, created with metallophones and xylophones from a local school, is perhaps the most chaotic, and the most natural, we’ve ever heard Kirschner’s music, as two simultaneous layers of subtly microtuned percussive bells roll and skip, sped up, slowed down and playing off of one another. Natural, because there was no computer trickery, only hours of playing and recording edited down to this “short” length. As almost the polar opposite, the second track on Disc One (the only disc with more than one piece), “November 7, 2010”, takes piano, strings and celeste into severely microtonal territory – at first perhaps a difficult listen, but at the end of the 42-minute piece it somehow all makes sense. It’s a dynamic recording whose high-pitched bowed sounds whisper across low piano notes, leaving the listener sometimes holding their breath, afraid to disturb the delicacy.

Disc Two’s “September 25, 2010” (47:00) is a composition for strings, woodwinds and horns in which 142 different chords float in a sea of silence with no repetitions and no recurrences. Every chord was composed so that each instrumental combination only happened once throughout the piece, and the sparse approach evokes “October 19, 2006” on Filaments & Voids, where Kirschner spent as much time composing the silences between chords as he did the notes themselves.

The final work on Twenty Ten is the 51-minute “January 18, 2011”, which takes up the third disc. This piece sees Kirschner return to the instrument he is most often associated with: the aging piano. Two pairs of equal-tempered layers are microtuned against each other, with occasionally jarring edits and unexpected cuts and stops breaking the moody atmosphere created by Kirschner’s use of noise and exploited lo-fi recording artifacts.

Taken in its entirety, and realizing the amount of work that went into the creation of this set, Kirschner’s Twenty Ten comes off as one highly impressive accomplishment that assures his place among the top artists of our time creating thoroughly original music free of most current classifications.